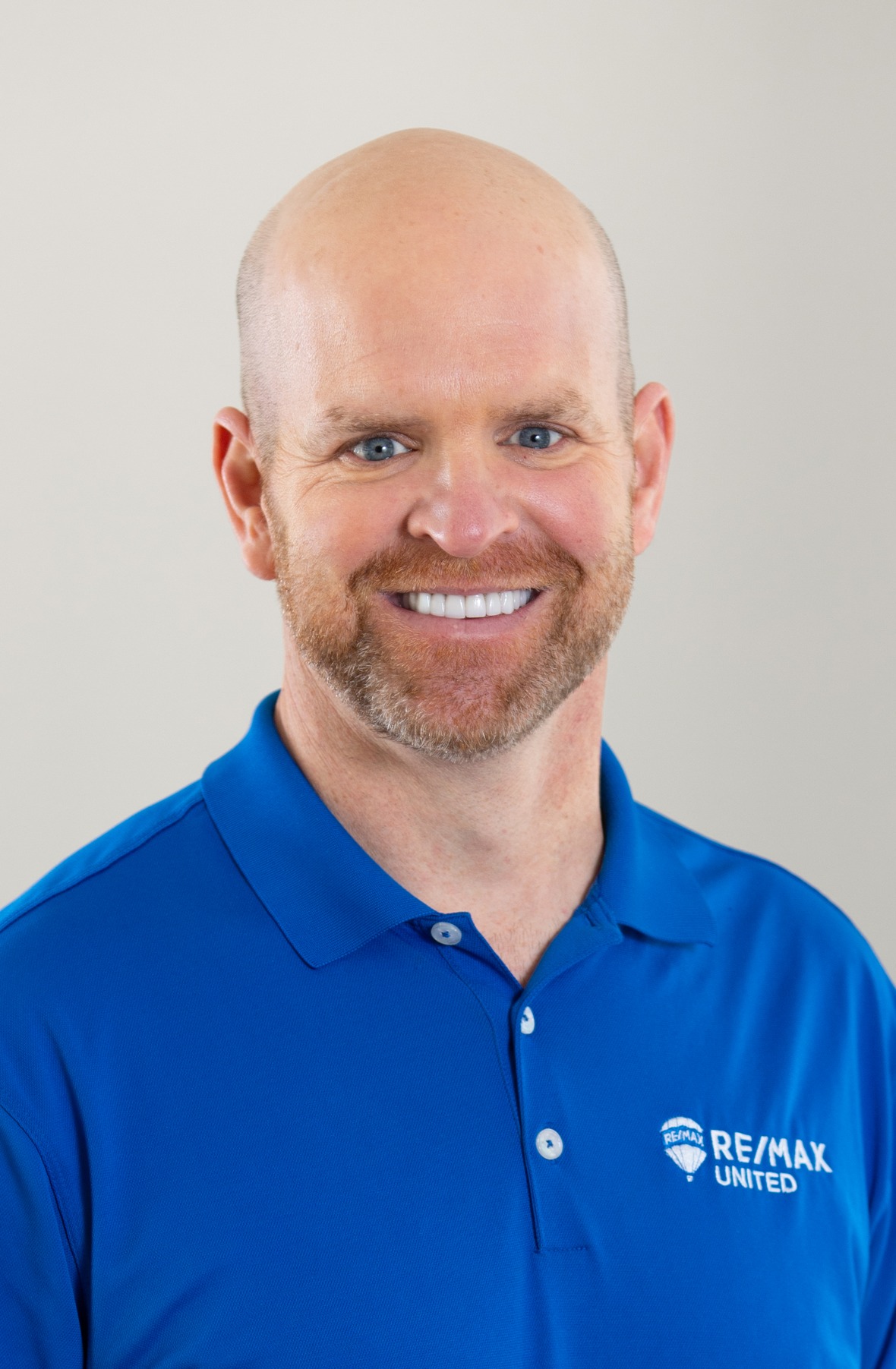 After his family sold their car dealership, he had a lot of time to decide which career path to pursue. Known as the “car guy,” Jason is quickly becoming known as the “house guy” due to his passion for the business.

He knows that people’s lives can be changed through home ownership. He particularly enjoys working with first-time homebuyers because they’re so happy and excited about what the future holds. Jason prides himself on being honest and truthful throughout the buying and selling process, which clients have recommended him for.

Personally, Jason has been sober for more than 14 years, a life he’s “truly grateful” for. Jason spends time giving back through helping others overcome their personal issues, including addiction. He also serves on the board of his church and his neighborhood board.

In his spare time, he loves to spend time with his wife and kids. He also enjoys playing basketball, baseball and is a mean armchair Jeopardy contestant – his wife calls him a savant and he admits to loving the show and the useless knowledge needed to answer questions correctly.